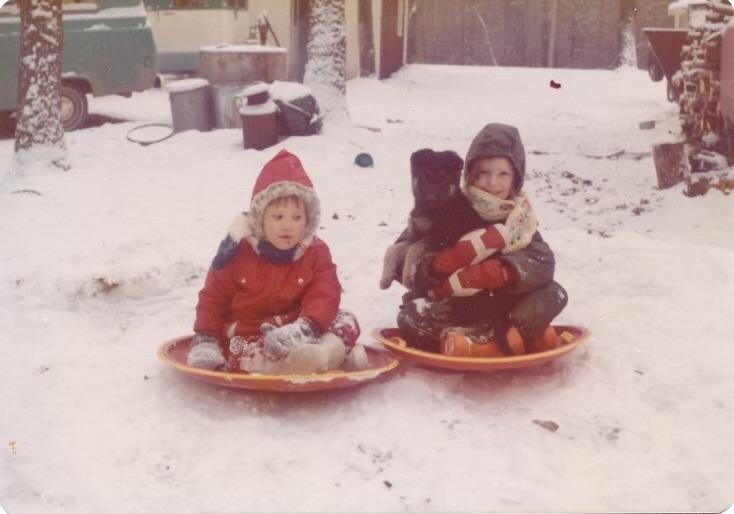 On Friday morning at 6 AM EST the 2022 Winter Olympics Opening Ceremonies kicked off.

While I am somewhat confident most of you were hitting the snooze button at that hour, many of us will be watching the replays of some of the events for the next few weeks. As I realized that we had not sent anything out to mark this special day, I went searching to see what our “marketing dpt.” had drawn up for us. Needless to say, that was a fruitless endeavor.

So, you get to hear directly from the source!

Hailing from the frozen tundra of Syracuse, NY, where we walked uphill to school (both ways), winter sports hold a dear place in my heart. We were outside every winter-snowmobiling, skating, sledding and anything else we could find to do outside. Once the Oneida Lake froze solid-sometime between January and February, we would spend hours on our ATV’s crossing the lake, going to one dear spot-Flo’s Diner in Canastota NY-home of the ten cent coffee! (Canastota is also home to the boxing hall of fame in case you were wondering.) Would you believe there is a lot of skiing in New York State? After all, the 1980 Winter Olympics were in Lake Placid, NY, let us not forget. I did take up downhill skiing in my high school years-a sport I really enjoyed both for the exercise, camaraderie and the serene beauty of the quiet, snow covered mountains.

Keep in mind the first Winter Olympics were in 1924-I quote from Wikipedia, “The 1924 Winter Olympics, officially known as the I Olympic Winter Games and commonly known as Chamonix 1924, were a winter multi-sport event which was held in 1924 in Chamonix, France.”

Another memory that serves me is regarding our fellow Atlantan, Ted Turner. For some time in the early 2000s, I served as the Young Professional’s Chairperson at an organization called Southern Center for International Studies here in Atlanta. I recall a vignette shared by one of the elders there about Mr. Turner. During the cold war days, Mr. Turner attended one of the briefings about the cold war and something we used to call MAD-“Mutually Assured Destruction” referring to the use of nuclear weapons by either the Soviet Union or the US. It was told to me that Mr. Turner stood up in the back of the room and announced, “You folks are absolutely nuts with your talk about mutually assured destruction-I am proposing a series of games to bring this world together!” And that he did-Mr. Turner founded the Goodwill Games after the 1980 and 1984 US and Soviet Union’s boycotts of the games.

That does bring back also a memory of my college days-I actually was a neighbor to a Syracuse University wrestling coach who never got his shot in the Olympics due to the boycotts.

I hope you are able to take in some of the games and recall why the Olympics were started in the first place-to bring the world closer together.