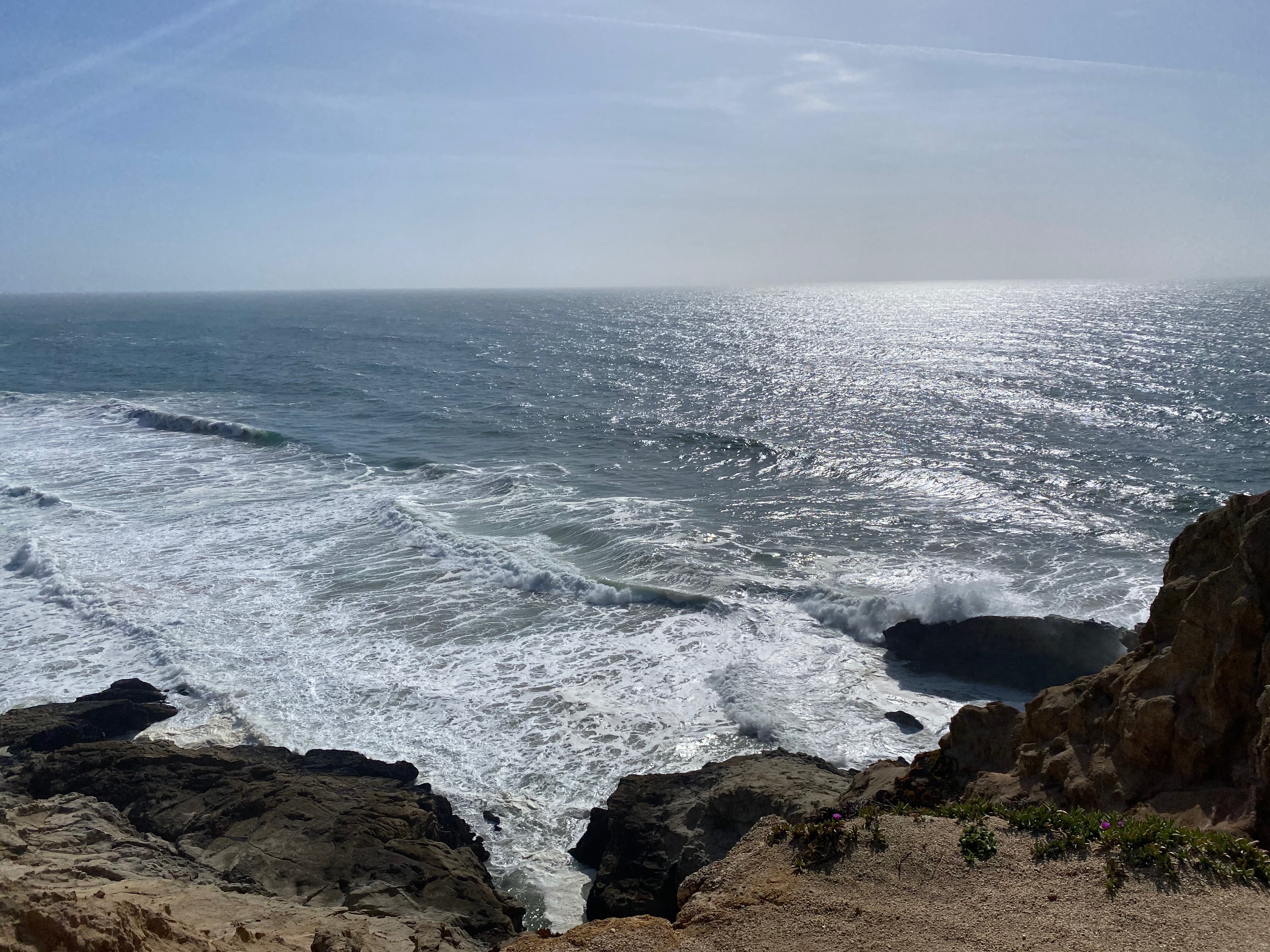 So after being cooped up for two long years, I couldn’t stand it any longer. I found a fantastic motorcycle in Sacramento, bought it, flew in to pick it up rode down the coast of California on US1, now beginning to make my way home.

Ride has been simply fantastic so far. The coastline of California is simply spectacular. I had dinner with some friends in Santa Barbara, and then headed straight up to Death Valley. Last night I stayed in Lone Pine, California with a film a lot of westerns.

As it’s no surprise, the fantastic people that you meet and the beauty of it’s country never fails to inspire you.